2020 is here, spring is in the air, and it is once again Mental Health Awareness Month. For 71 years, The United States along with 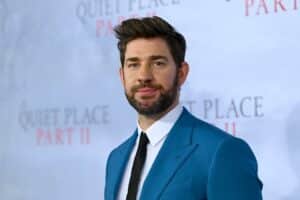 Times are tough. We know. Watching the news has quickly become a chore to many of us, as newscasters fill us with nothing but news about