Although marijuana is still categorized as an illicit drug and its applications have been limited, people are now becoming more interested towards its medical benefits. While some states have allowed the use of medical marijuana to treat post-traumatic stress disorder (PTSD), some states are still waiting for further research to give a more definite answer. New Mexico was the first state to add PTSD as a condition for the use of medical marijuana. A two-year study done with 80 patients from New Mexico Medical Cannabis Program has shown that medical marijuana is associated with alleviating symptoms in some patients according to the Clinician Administered Posttraumatic Scale for DSM-IV. More states are showing a more optimistic view towards medical marijuana. Last November, New York Governor Andrew Cuomo legislated use of medical marijuana for people with PTSD. He said on Veterans Day (A lot of veterans suffer from PTSD) that he will provide any treatment he can for people who are suffering from PTSD. Medical marijuana is now available in New York for other serious illnesses as well, such as HIV and cancer. Representative Sen. Irene Aguilar also said that “PTSD is one of those things we really don’t have great medical treatment for and often people are left on multiple medications with side effects.”

A lot of veterans have supported the study of marijuana and legalization of medicinal cannabis. Elvis Alonzo, who served in the Marine Corps for three years and police department for thirteen years, suffered from severe mental breakdown. He believed that marijuana helped him calm down and sleep better. DeFino, a former soldier with severe injury, switched between different treatment options before he finally found medical marijuana. He said: “I’m able to live a healthy life, sick free, almost pain free and a quality of life to where I’m not thinking about killing myself all the time, it’s really nice to be able to have good medicine in your hands.” He is now growing cannabis at his home, which is approved under Colorado’s recreational marijuana laws.

Of this plant’s 120+ active compounds, researchers have generally focused on two of them, tetrahydrocannabinol (primary psychoactive ingredient) and cannabidiol (potential medical benefits). Tetrahydrocannabinol works by binding to specific receptors on brain cells which can ease pain, boost mood, and improve sleeping. Some scientists also believe that it can reduce anxiety by interacting with the amygdala, which is responsible for emotion regulation. A clinical trial performed in Canada demonstrated that Tetrahydrocannabinol lowered the intensity and frequency of nightmares in 30 people out of the 42 patients studied. However, other studies have shown that different doses produce difference effects. Usually, lower doses might be beneficial while higher doses might be harmful.

We still do not know too much about the other major focused ingredient cannabidiol. Marcel Bonn-Miller, a psychiatry and psychology professor from University of Pennsylvania thinks cannabidiol is more beneficial than Tetrahydrocannabinol (THC) when it comes to treating PTSD. He also mentions that people tend to buy products with a high level of Tetrahydrocannabinol, which may actually worsen the symptoms in the long term.

Some veterans are putting their hope on medical marijuana. A 41-year-old veteran Blanchard from Louisiana described his life as follows: “I’d like to be able to just go and enjoy a meal with my family at a restaurant. I have difficulty with that with all the noises, all the movement. I get real anxious really quick.” He really wanted to try medical marijuana as some of his friends from other states considered it incredibly helpful. Louisiana is now making some progress with medical marijuana as well, and marijuana oil (the only thing Louisiana law approves) will become available to patients by the end of this year.

DISPENSE Magazine seeks to enhance the conversation between patients and medical professionals about medical cannabis. Begining in Autumn 2018, the print magazine will be available in Pennsylvania medical cannabis dispensary lobbies and in the waiting rooms of cannabis-friendly physicians. In print, on podcasts, and at live events, DISPENSE delivers the latest news, medical information and research related to cannabis, Serving as the voice of the Medical Cannabis Society, it is a trusted source of factual and helpful medical news and information. 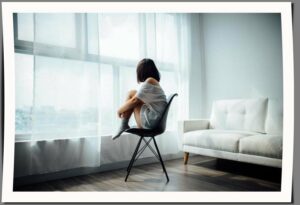 If you’ve never had cabin fever before…welcome to the club!! Now we can almost all definitely say we have something in common!!! We have definitely 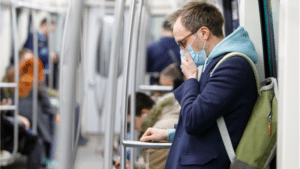 Coronavirus is in Pittsburgh: Don’t Panic

The Coronavirus is in Pittsburgh. And it is not hard to panic. With the news and social media blowing up with information on the novel 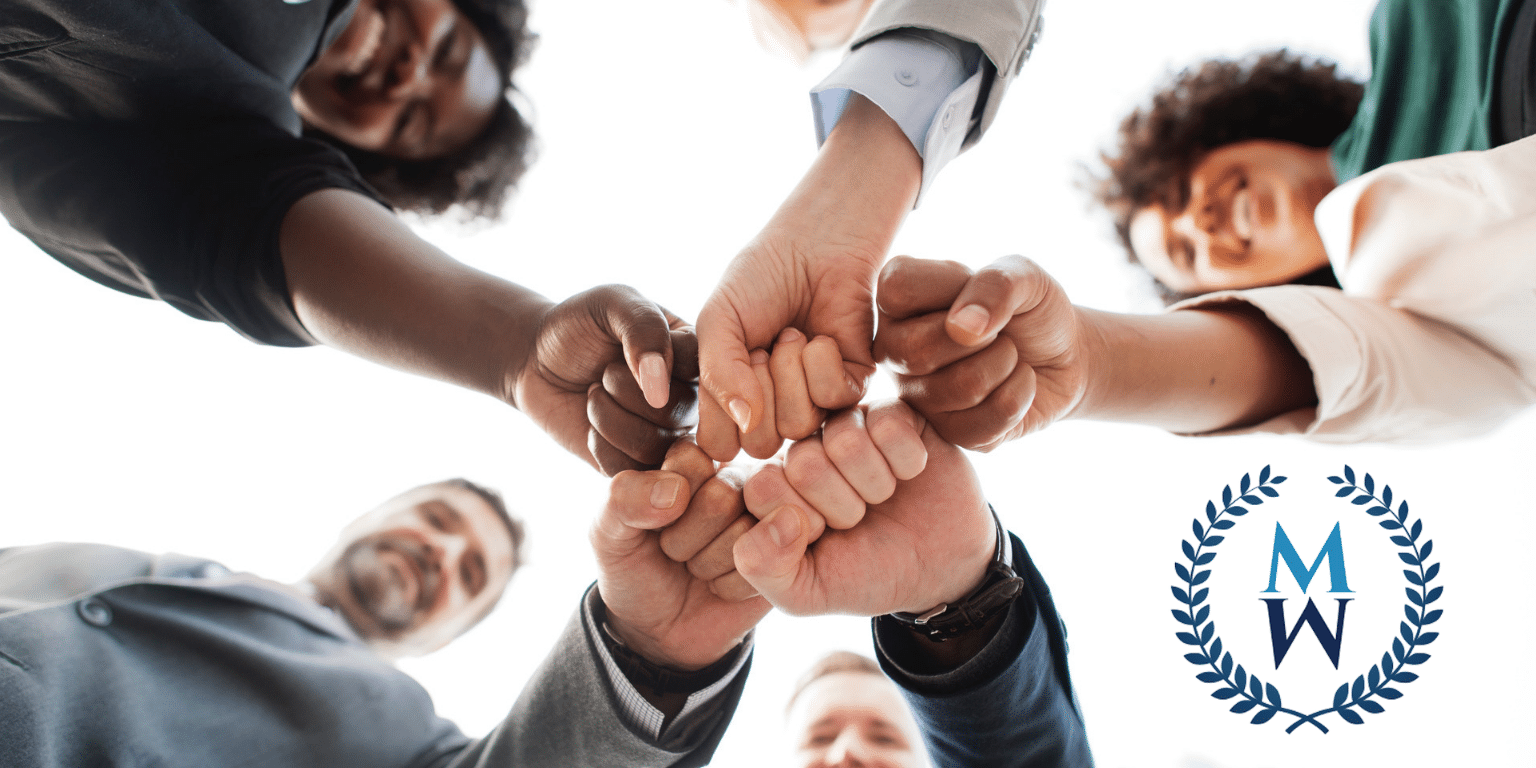