Accepting Death: Working Through The 6 Stages of Grief

Death is a difficult concept to process, and it can be especially hard when someone we love dies. Grief is the natural reaction to loss,

Relationship insecurity can be caused by many different things, but it is often the result of feeling abandoned, neglected, or not good enough. There are signs that indicate your relationship is unhealthy and you may be feeling insecure for a reason. 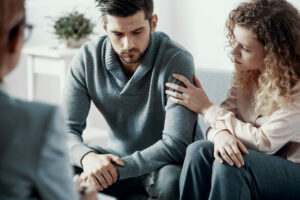 Are you married to or living with someone who has bipolar disorder? If so, then you may have noticed certain patterns in the way your

How to heal from trauma and how much time it takes to heal from a traumatic event depends on the person, as well as the severity of their trauma. Our goal with this article is to help you recognize the signs of trauma and begin your journey toward health and wholeness. Keep reading if you want to learn more.

Have you ever dealt with someone who tries to control you? Do they tell you what to do or restrict your normal activities? Are you

Commitment Phobia: A Complete Guide of Need to Knows

It’s not uncommon to have difficulty deciding what clothes to wear, what food to eat, or other small choices. However, when you start to have 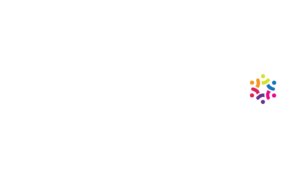