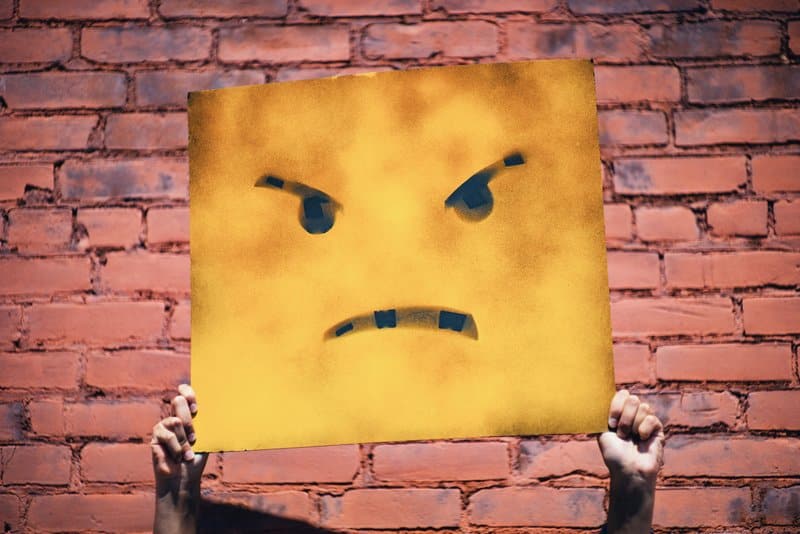 At Makin Wellness, our providers are trained in cognitive behavioral therapy and the treatment of anger management. Our counseling and programs are court approved and beneficial to those both court ordered and not. We offer both individual sessions as well as group sessions. If you’re struggling to properly cope with daily irritations or have been court ordered to undergo anger management classes, call us today at (412) 532–1249 or email us at [email protected] to schedule an appointment with one of our providers. 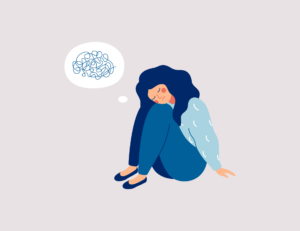 Narcissist Gaslighting: What it is, How to Recognize it & What to do About it

Do you feel like you’re constantly walking on eggshells around someone? Do you find yourself constantly second guessing yourself and your decisions? You might be 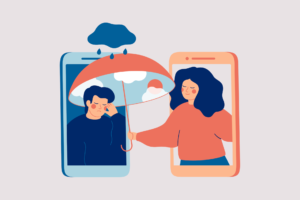 How to know if you’re suffering from melancholic depression?

Depression is a common mental health disorder that can affect anyone at any time. However, there are different types of depression, and each type has 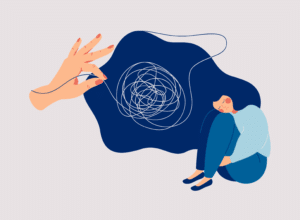 What are the Dangers of EMDR Therapy?

Eye movement desensitization and reprocessing (EMDR) therapy is a relatively new treatment that has grown in popularity over the past few years. But what is 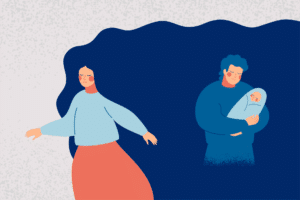 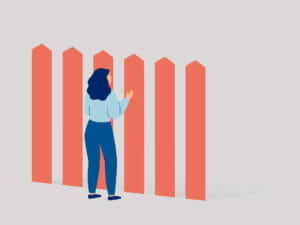 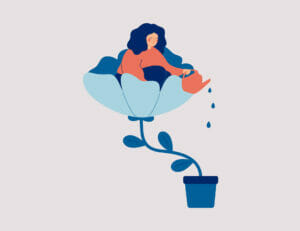 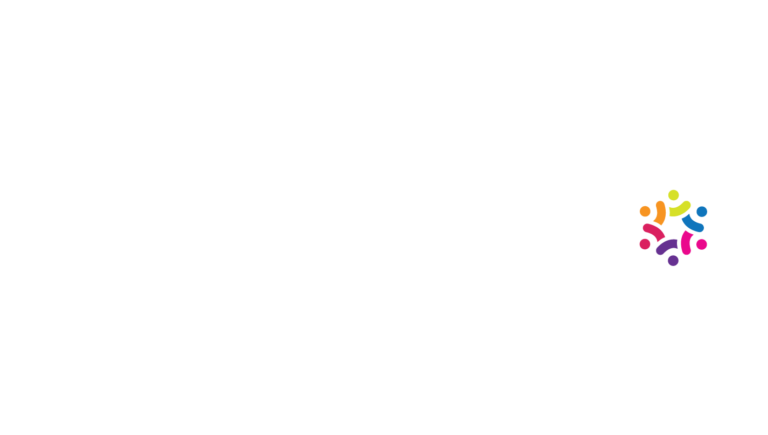